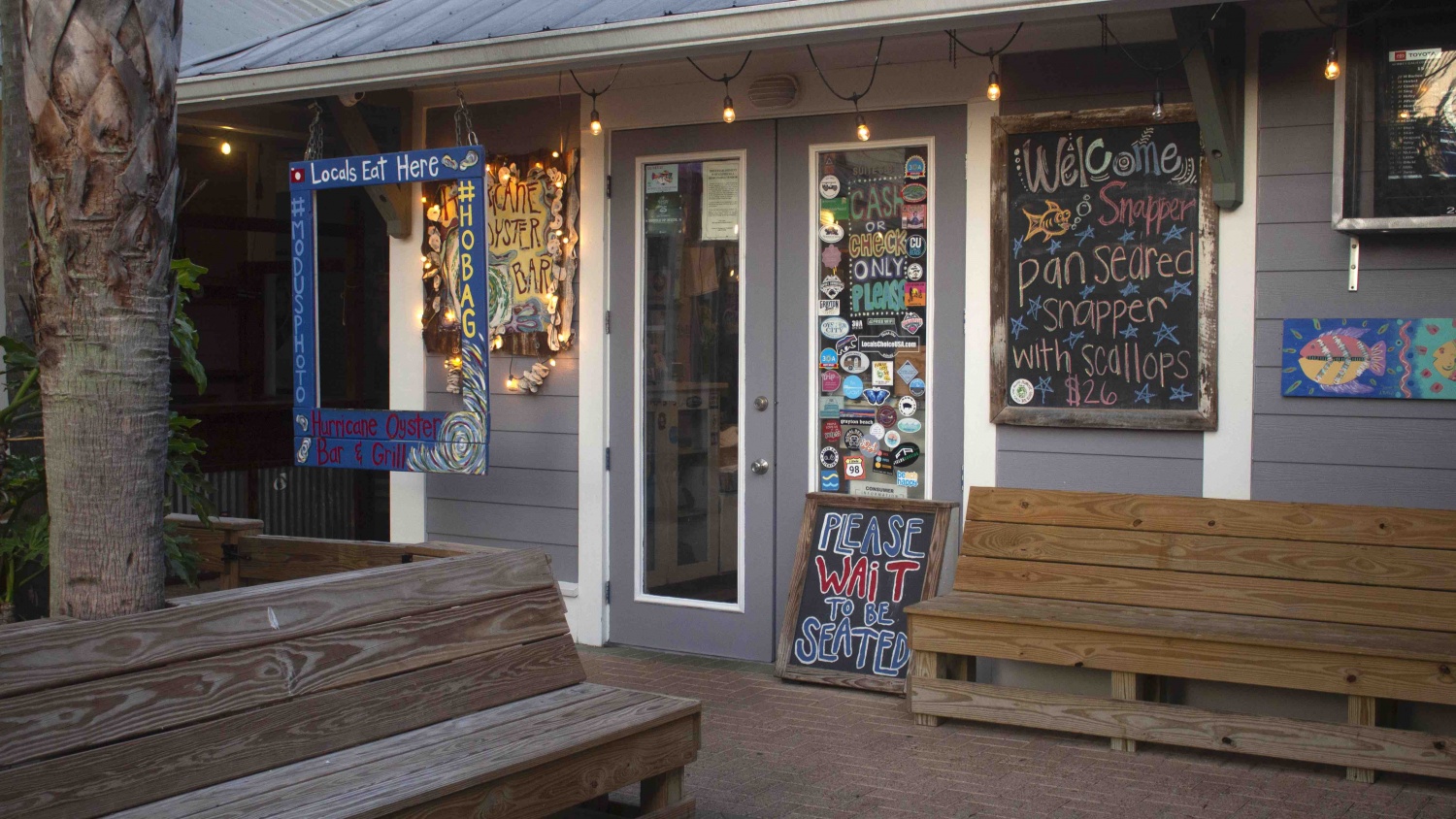 The owners of an iconic seafood restaurant in Panhandle, Florida are under criminal investigation in a major tax evasion case, court records show.

David and Kellie Biegler, owners of Hurricane Oyster Bar and Grill in Santa Rosa, on the Florida Gulf Coast between Panama City and Pensacola, are accused of failing to pay wages and other taxes on more than $ 4 million worth of salaries for hundreds of employees and not having paid filing personal or corporate income tax returns for over 10 years.

The restaurant – with nearly three dozen current employees – is an extremely popular spot on Florida’s so-called Emerald Coast, named after the stunning green waters of the Gulf of Mexico.

Court records indicate that the Bieglers and their company, Biegcorp Inc., have been under investigation for at least a year on suspicion of tax evasion and willful failure to collect or pay taxes. Both are federal felony charges that can lead to fines of up to $ 500,000 and up to five years in prison.

If the government’s suspicions were true, it would indicate that the Bieglers have never submitted payroll taxes and health insurance and social security payments for restaurant employees since at least 2010 – meaning they never would not be credited for money already deducted from their paychecks.

The IRS estimated the missing amount at $ 1.4 million for nearly 300 employees.

Copies of the 22-page search warrant requests and related legal documents were obtained by Fresh Take Florida, an information service operated by the College of Journalism and Communications at the University of Florida. Prosecutors filed them in federal court under file numbers and names with no obvious references to the restaurant or its owners.

At the restaurant one mid-morning Wednesday, federal agents in bulletproof vests and armed with assault rifles seized boxes of payroll records, sales summaries, invoices, deposit slips, records of employees, IRS correspondence, and a pay stub for Biegler. They also made copies of at least five discovered computer hard drives and two smart phones. In a trash can under a desk, abandoned tax forms were found.

Then, for more than five hours, IRS agents also searched the couple’s home office, garage, kitchen, bedroom and attic, according to court records. They seized bank statements, tax and business records, handwritten notes, tax forms, at least five computers and a smartphone – along with a list of secret passwords – and copied a 1 terabyte hard drive . The documents seized included correspondence with the IRS. For at least a month last summer, federal agents secretly recorded every mail delivered to the Biegler’s home, court records show.

Biegler was at the restaurant, not at his home, during the November searches, according to witnesses and court records. Officers said they left a copy of their search warrant on the kitchen counter signed by U.S. trial judge Charles Kahn Jr. of the U.S. District Court for the Northern District of Florida, along with a list of the items. confiscated.

Complex tax investigations can take months or even years to complete. No criminal charges have yet been laid against the Bieglers. Ms Biegler said her husband was working with the IRS on the matter.

Senior IRS agent handling the case, Scott Schneider, admitted in an interview that the investigation was active and affidavits were never meant to be included in court records. Schneider, who works for the IRS’s criminal investigations division, said he could provide more details on the case when the Bieglers were indicted or settled the criminal charges.

U.S. Attorney’s Office Lawrence Keefe declined to comment except to say it couldn’t confirm any investigation.

Biegler did not respond to eight phone, email and text messages over 10 days from the reporter asking him to discuss the case.

Ms Biegler said she was unaware she had ever been the subject of a criminal investigation. She said she was innocent, estranged from Biegler and had been planning a divorce since before the IRS raids. She said her ex-husband filed the couple’s tax returns.

â€œI don’t know anything about nothing because I wasn’t involved,â€ she said. â€œWe are a good family with a good reputation in the community. We are good people and legitimate citizens.

It was also not immediately clear whether the investigation included the Biegler’s daughter, Karlie Biegler. She recently graduated from Florida State University and stated in her resume that she has been in charge of accounting and payroll as the assistant manager of her parents’ restaurant since January 2015. She graduated her Masters in International Business from the University of Florida since January. , and school records show that she is enrolled as a student.

Ms Biegler said Karlie was just a restaurant waitress during the summers at home after college. The online CV was deleted from the Internet after Fresh Take Florida began to ask questions about the role of the girl in the restaurant.

Karlie Biegler did not respond to emails and a message sent through her social media account for eight days.

Restaurant workers – including some who witnessed the IRS raid – said the tax investigation came as no surprise.

David Fillingim, 43, said he received a letter from the IRS in May saying he owed $ 39,158 in overdue taxes between 2011 and 2018. He said he had been a server there from 2011 until then. that he be fired on March 5 for discussing the tax investigation with sellers.

Fillingim said the restaurant was using “Biegcorp, Inc.” because its payroll manager and employees received checks showing an hourly wage of 1 cent. He said when he and other employees confronted Biegler, the owner explained that they were almost entirely paid in tips and that the amounts shown as wages were for taxes.

When another restaurant employee objected that Biegler had not made Social Security payments on her behalf for eight years, Biegler left a secular voicemail message for her husband offering $ 10,000 to account lost benefits, according to the voice message provided to Fresh Take Florida. Biegler never paid the $ 10,000, said the employee, who requested anonymity because she said her husband’s new employer did not want the couple to discuss the incident.

“What I’m gonna do is write you all a fucking check, and she can take that little $ 10,000 check from Social Security and she can put it in a bank account and she can let it grow and then it all goes crazy. worked, “Biegler said.” And you can all take that $ 10,000 and put yourself oneâ€”- “

The iconic restaurant – sometimes known by its acronym “HOBAG” – closed last week due to the recent pandemic. Ms Biegler said it was not clear whether the restaurant would reopen due to the virus and the loss of business.

Days before the raid on the Biegler’s home, IRS Special Agent Wendy Kay Kilpatrick said investigators secretly visited the restaurant on Halloween and watched the waiters and bartenders work under the direction of Director David Phillips.

The restaurants Facebook and Instagram the accounts show a bustling business, advertising special food and drink, as well as events, such as an okra barbecue. Customers describe its food in online reviews as “the best place for oysters in the Panhandle,” with sometimes long wait times for a table of up to three hours or more.

Federal agents told the magistrate they wanted to seize records or receipts showing sales or income to help mount the criminal case against the Bieglers.

â€œTheir collection of income from any sourceâ€¦ is relevant to any income tax violation regarding their failure to report income on their personal income tax returns,â€ Kilpatrick told the magistrate.

Court records do not describe any reason for what officers said was the Bieglers’ non-payment of taxes. In July 2018, Biegler was guilty on narcotics felony charges in neighboring Okaloosa County and placed on probation until last month, state court records show. He paid $ 500 to avoid working 50 hours of community service.

Biegler has also worked in real estate in the area, specializing in the sale of luxury oceanfront homes. Until the Fresh Take Florida survey, he was on the list of listing and listing specialists. purchase from Coastal Luxury, a boutique real estate company located near Seacrest which called Biegler a well-respected and long-time local leader. Company owner Erin Oden said on Tuesday that Biegler was “not associated with our company,” after initially declining to say whether Biegler was still working there.

This story was produced by Fresh Take Florida, a news service from the College of Journalism and Communications at the University of Florida. The reporter can be contacted at [email protected] 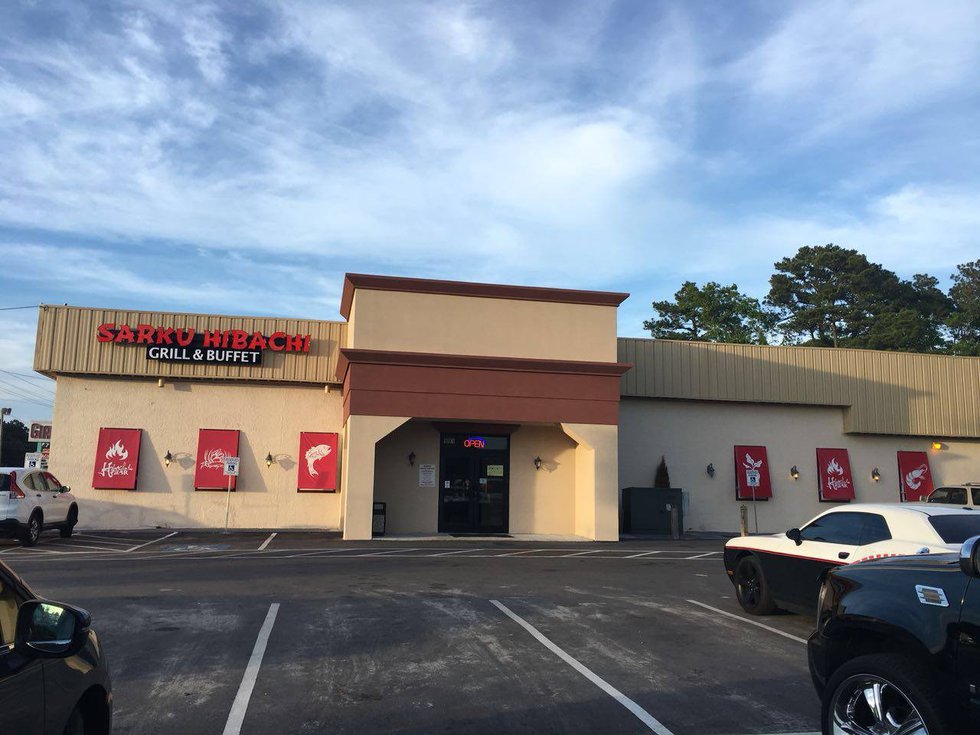 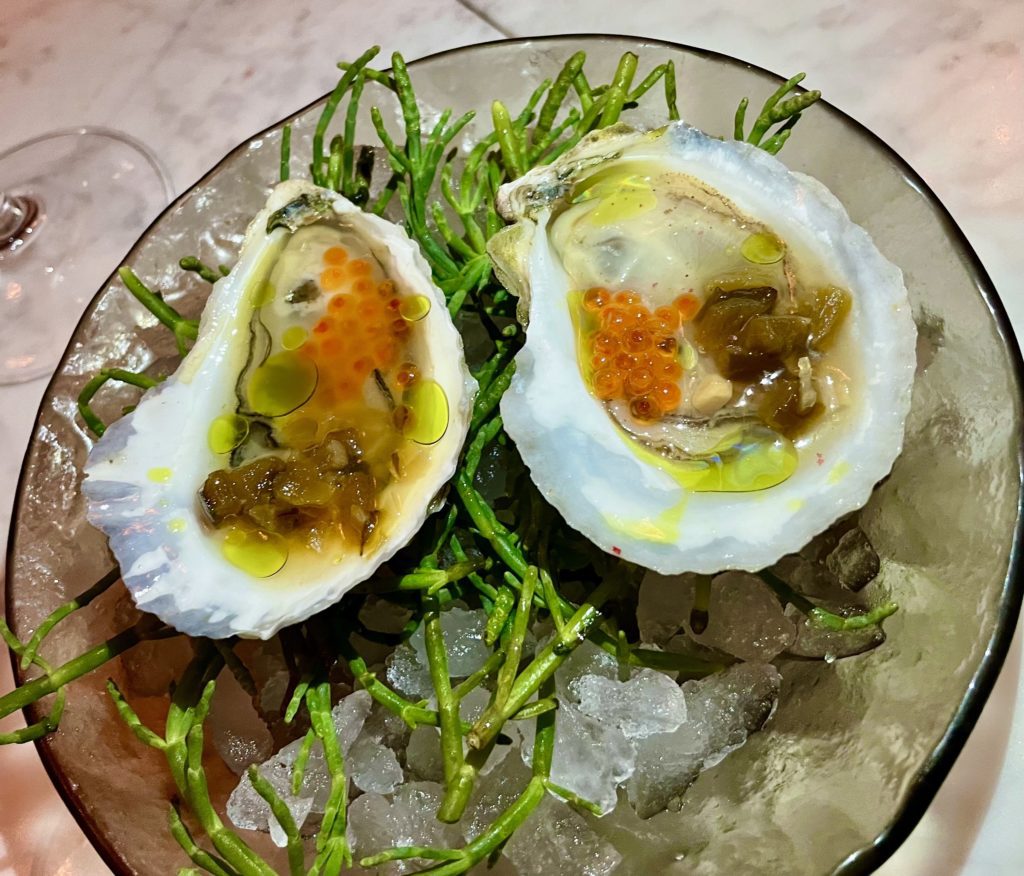