VSHarlie and her chocolate shop have nothing on the new Rocambolesc chocolatier and gelateria, which just opened in Houston’s Uptown Park development. The magically colored outpost – the first Rocambolesc on American soil – is a Spanish import created by the famous Roca brothers (Joan, Josep and Jordi). The brothers founded the famous family restaurant El Celler de Can Roca in Girona (Catalonia), Spain, which received three Michelin stars and was also twice voted best restaurant in the world by Restaurant magazine.

Jordi Roca and his wife Alejandra Rivas have partnered with Barcelona families Roger and Torras (who run two of the best Spanish restaurants in Houston, BCN and MAD). Together, they bring delicious frozen treats to Houston, such as baked apple ice cream topped with caramelized apples and shortbread wedges; and frozen yogurt with a milk caramel sauce and guava jam surrounded by an ethereal cloud of cotton candy. To name just two of the six flavors of soft serve ice cream and myriads of toppings.

If you follow the world of pastry, you will recognize Jordi Roca as one of the best pastry chefs in the world. He was voted best in the world by Restaurant magazine in 2014 and starred in an episode of the 2018 Netflix series Chef’s Table: Pastry.

In the skilled hands of Jordi Roca, both in his Spanish restaurant and here in Rocambolesc USA, he creates confections that are both amazing chemical reactions and curious surreal-looking sculptures. Take Jordi’s understated “nose” popsicle, made with frozen strawberry and rosewater in a 3D mold that takes the shape of its own generous beak. Or the coconut milk and meringue pop in the shape of a man’s torso with a “touch” of pheromones added. His panet, a brioche bun filled with ice cream and your choice of toppings, is pressed to order in a machine that simultaneously toasts the outer crust while keeping the inside cool. It is simply a marvel.

The homemade chocolate creations, from dark and milk chocolate bars to orbs of silver, gold and copper truffles, are also playful. For example, the tasty golden candy features a creamy milk chocolate center with hazelnut chunks and “bubbly” candies (think the feel of Pop Rocks) that creates a fizzy feeling on your tongue before and after your first bite.

As Jordi suffers from a rare neurological condition that affects his voice and throat, Rocambolesc USA strives to create jobs for people who also have neurological differences. Committed to raising awareness through these employment opportunities and supporting their career potential, Rocambolesc partners with organizations specializing in educational programs and training for people with DID, such as The Center for Pursuit and The HUB Houston. 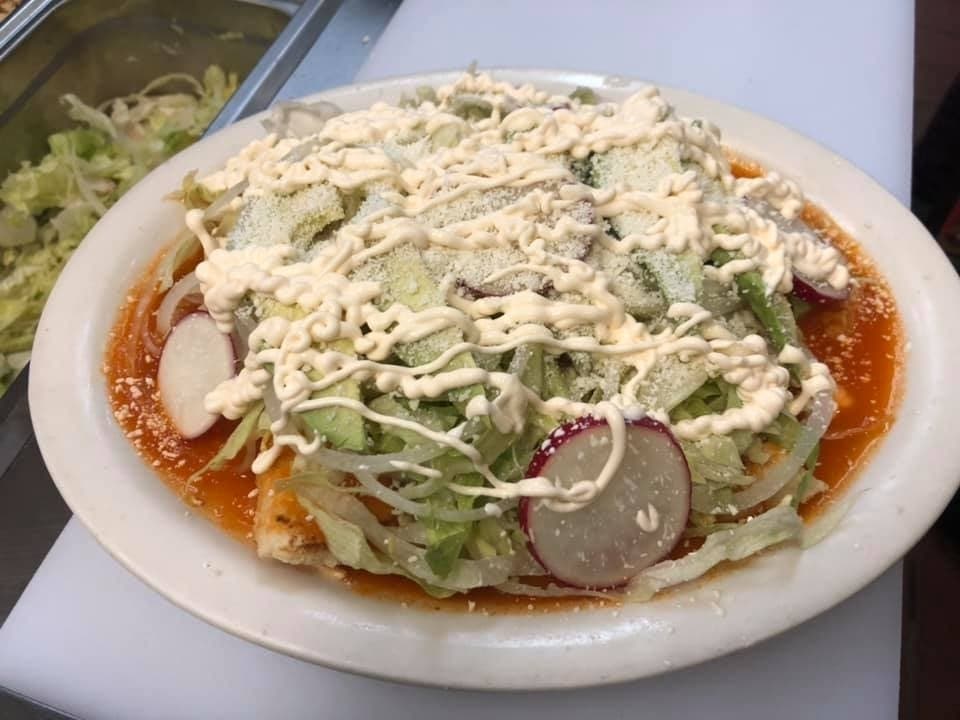