MYRTLE BEACH — Owners of Damon’s Grill in Myrtle Beach allege an insurance company refused to cover a claim after a hacker stole money from the popular Ocean Boulevard restaurant.

In a lawsuit that has since gone to federal court, Downwind Trading Company said a hack into its email system caused more than $139,000 in lost revenue to the U.S.-based Federal Insurance Company. Indiana, had refused to reimburse, thus breaking an insurance contract between the two.

Attorneys for the Federal Insurance Company have denied all allegations in court filings.

After buying an insurance policy in January 2019 that would have been designed to cover losses resulting from computer fraud, funds transfer fraud and forgery, Downwind Trading Company said it was then victim of hacker causing “significant” financial loss.

In July 2019, a hacker intercepted emails between restaurant executives and a new point-of-sale credit card company. By sending fraudulent emails from the executive’s email account under the name of a company president, the hacker redirected the credit card sales deposit to a fraudulent bank account to which the restaurant had no no access, according to the lawsuit.

On August 21, 2019, nine days after the sales system was activated, Downwind officials became concerned after proceeds from credit card sales were not deposited into the restaurant’s bank account. The lawsuit said an investigation by company officials showed the restaurant lost more than $139,000 during that time.

Downwind Trading Company said it informed the insurance company of the fraud on September 13, 2019 and sent a claim for coverage of its financial losses, but was denied twice, in June 2020 and December 2021.

The restaurant owners claim they were first denied coverage after Federal Insurance told them the hacked emails did not “directly cause the loss”. Instead, Downwind owners were allegedly told the loss was due to the sales operator relying on fraudulent bank account information it used to set up the deposits, according to the lawsuit.

Additionally, Downwind Trading Company claims that it was stated in the second denial letter that the credit card sales of food and beverage purchases fraudulently deposited into the fraudulent bank account did not belong to them.

“These bases of denial, however, are grossly unreasonable on their face and demonstrate the unreasonable, reckless, and malicious nature of (the Federal Insurance Company’s) bad faith in this matter,” the lawsuit said.

The restaurant is asking a judge for an undetermined amount of damages plus attorney’s fees. A trial is scheduled for April 2023 if no settlement is reached, according to court records.

Get all the latest updates on the Myrtle Beach area real estate market, business openings and closings, exclusive development news and more delivered to your inbox every week. 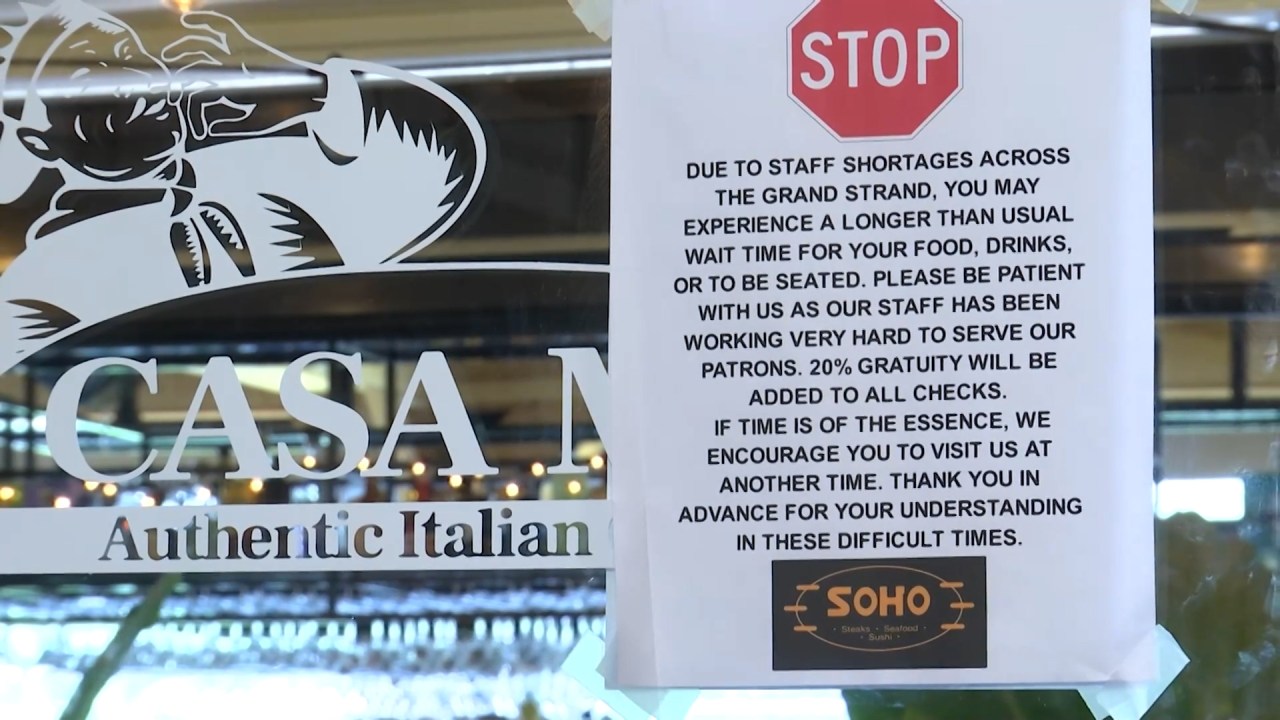