The acquisition involved the acquisition by Palacios of a controlling stake in the shares of Rhokett, with the option to purchase the remaining shares from the management team at a later date.

Rhokett was established in 2002 by Rhodes, Martin Dockett and Peter Le Voir and has built a reputation as a manufacturer of a wide range of restaurant-quality, hand-finished desserts. She has long-standing relationships with reputable food retailers and restaurant customers.

The company is also known for its strong in-house research and development capabilities and has invested in three production facilities in Cranbrook and Hawkhurst in Kent. This has translated into a solid history of growth and profitability.

Palacios was founded in 1960 as a family butcher’s shop. Today it employs over 1,000 people and has five production sites in Spain and one in the United States. In 2020, the turnover amounted to around 255 M â‚¬. It sells its products in Spain, France, Portugal, United States, United Kingdom, Belgium and Germany, as well as forty other countries, through retail outlets and restaurants.

Throughout its history, Palacios has experienced organic and inorganic growth with the acquisition of other businesses, some of which still operate as independent business units. It is backed by MCH Private Equity Investments, which owns 73% of its shares.

MCH, founded in 1998, is the management company of several private equity funds, which manage more than 1.1 billion euros, and whose investors are recognized national and international financial institutions, such as pension funds and insurance companies.

â€œWe look forward to the partnership and tremendous opportunities with Palacios in the future which we believe will be strong stewards of the key elements of the business that we and in particular Martin have built, including key customer relationships and others. stakeholders, and our great team, ” Peter Le Voir told Rhokett.

Pedro Dominguez, CEO of Palacios Group said: â€œThis acquisition is aligned with our strategic objectives, by internationalizing the Palacios group in one of the most interesting markets like the United Kingdom, by focusing and developing in pastry, one of ourâ€œ core businesses â€ “”.

Joanne Gallagher, M&A Partner and Head of Corporate Team at Thomson Snell & Passmore led the legal team for the sale of Rhokett. She was supported by Faye Cook, Georgia Jeffery and Rachel Macmillan in the corporate team. Joanne Wright and Caroline Cohen advised on the commercial real estate aspects of the transaction.

Due to the nature of the transaction, the transaction required a multidisciplinary project team. This included Katya Batchelor advising on banking and financial matters, Ben Stepney on employment, Nitzan Cohen advising on taxation, Poh-Leng Devare on business matters and Mathew Boyle on pensions.

Joanne Gallagher of Thomson Snell & Passmore commented: â€œIt is always rewarding to build a long term relationship with our customers, to support them in their growth plans and ultimately to be part of their sales team when they are selling. “ 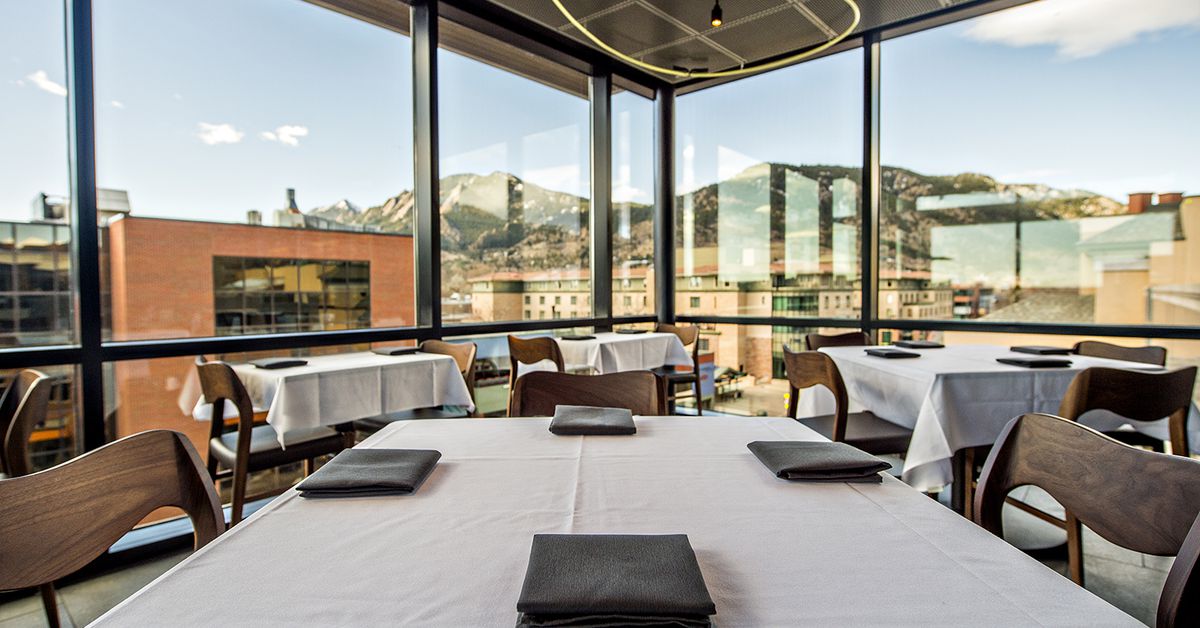 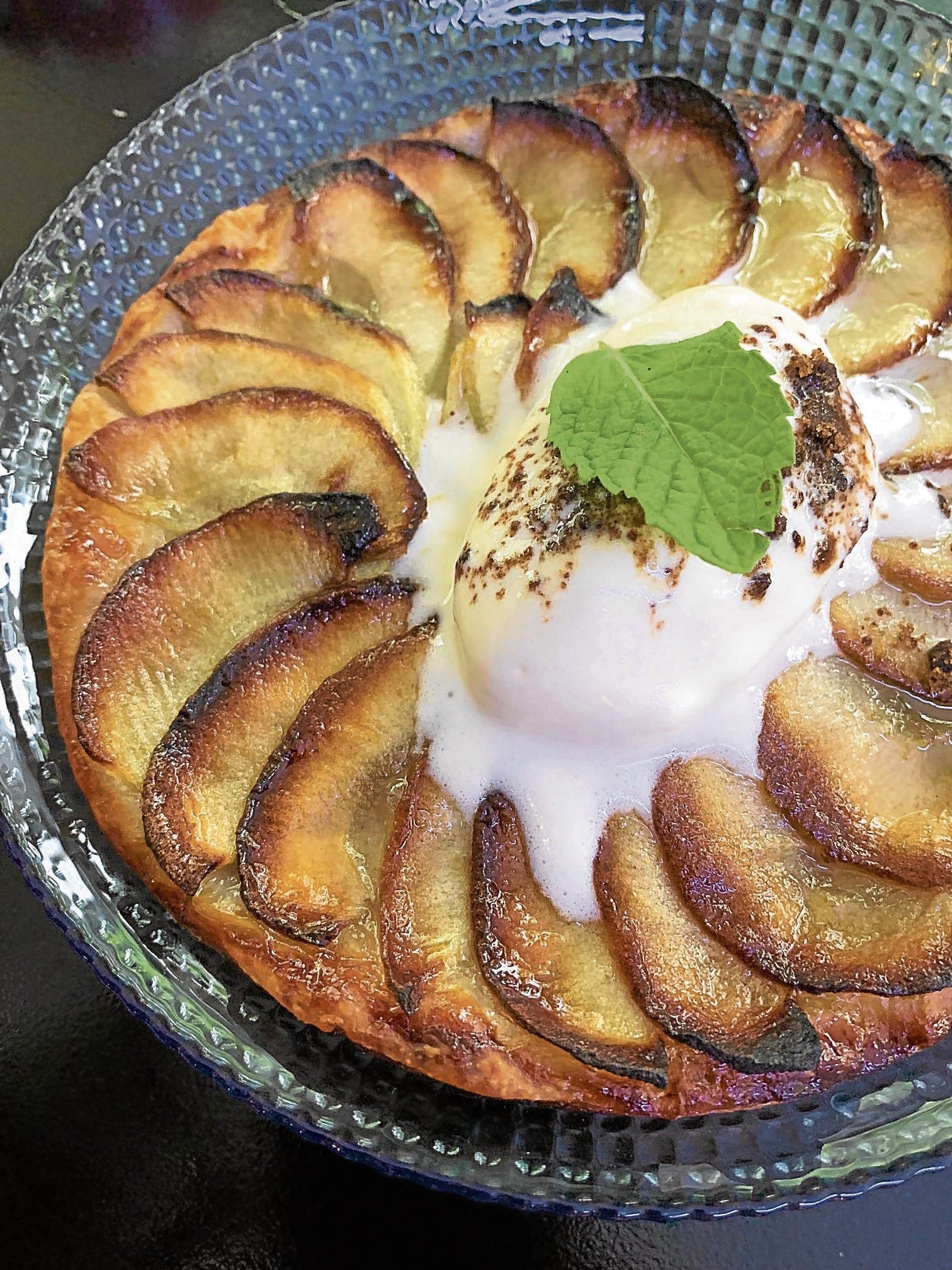