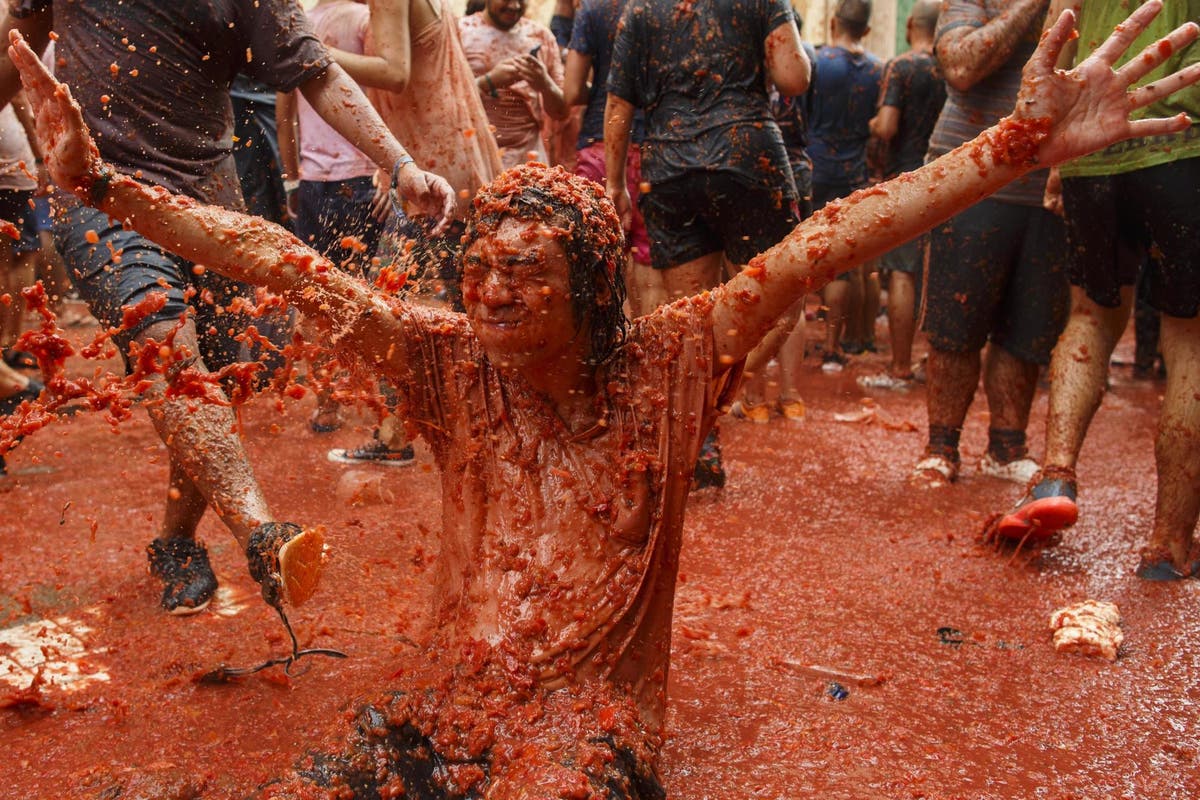 he more than 20,000 pulp-soaked revelers today threw tomatoes into the annual “Tomatina” street battle in Spain.

Tightened security measures were visible before the fiesta in Buñol, near Valencia, following the recent attacks in Barcelona and Cambrils.

The fight for food saw 160 tons of ripe tomatoes unloaded from trucks in crowds crowding the city streets for the hour-long battle.

Participants, including many tourists, donned swimming goggles to protect their eyes.

Organizers then watered the streets minutes after the event ended at noon, while attendees used public showers.

The event, which costs around € 10 (£ 9), was inspired by a food battle between local children in 1945 in the tomato-growing region. 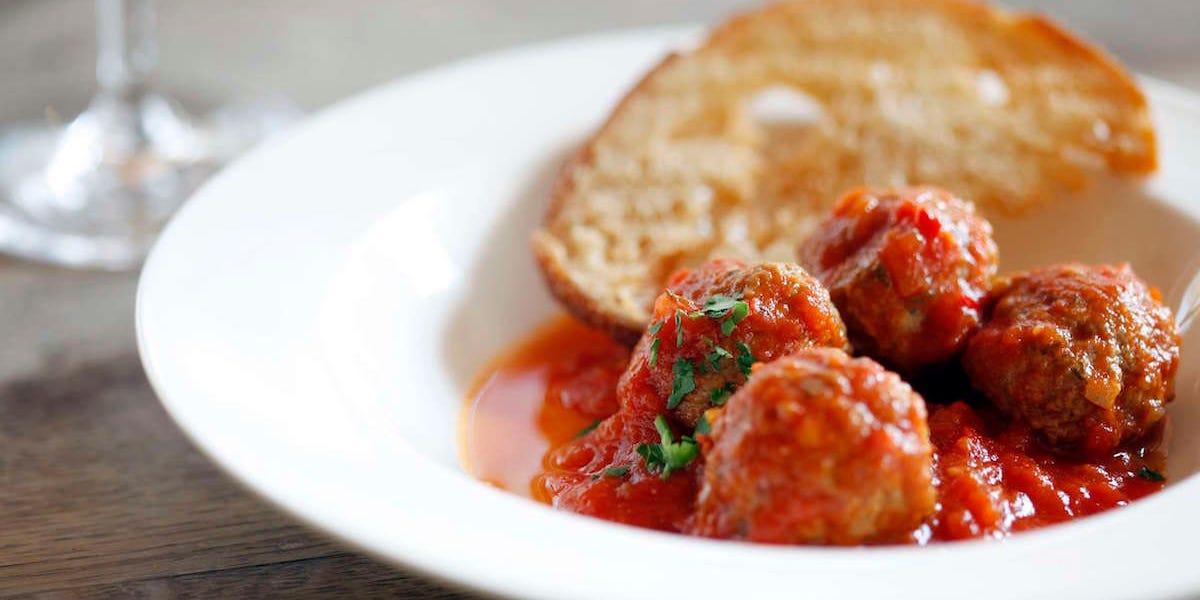